Buy weed online from Entirecannabis. Chronic pain is one of the most uncomfortable and difficult diseases to manage and it is also one of the most common reasons why people seek out medical cannabis. Recent research by the CDC reported that around 50 million Americans suffered from chronic pain.  The irony behind pain is that despite scientists and researchers’ ongoing efforts to determine the exact cause of specific pains in human body, it is highly complex and difficult to treat. Medical research has long associated marijuana with chronic pain relief despite the fact that it was classed as an illegal substance and some current laws and restrictions have even forced doctors to take a more conservative approach such as prescribing conventional medications. However the problem is that for chronic pain, these drugs seldom work and even when they are effective, they are accompanied by side-effects such as nausea and sedation and chronic pain sufferers often develop tolerance to opiates, turning this form of treatment into an ineffective one. A  new report released by the National Academies of Sciences, Engineering, and Medicine (NASEM) revealed a conclusive or substantial evidence that marijuana or cannabinoids can be effective for chronic pain

Only buy legit marijuana online if you want good results. The NASEM report suggest that  cannabinoid compounds imbedded in the  cannabis plant such as THC and CBD are an effective treatment for pain due to the natural cannabinoid receptors commonly known as the endocannabinoid system  in our bodies which play a role in pain control.

When deciding what cannabis strain is best for your chronic pain, several things should be taken into consideration as  there are dozens of different cannabis strains on the market that can help, each best for specific pains or conditions and there is no right or wrong when choosing a marijuana strain. Choosing a strain depends on the type of pain that you are experiencing and the level of psychoactivity you are comfortable with. The most popular strains for pain relief include:

White Widow  which is a hybrid marijuana strain derived from two different strains; South Indian indica and South American, which is a sativa strain. This cannabis strain offers excellent pain relief as well as an uplifting, energetic, and euphoric feeling it is often prescribe to patients suffering with stress, depression and lack of appetite. 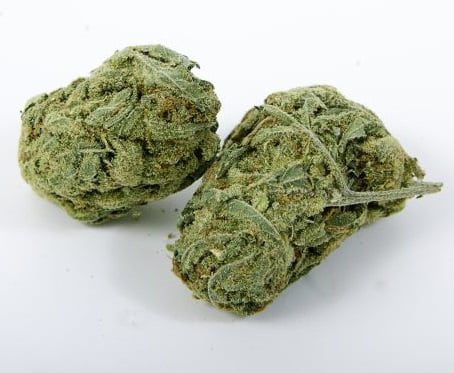 The second most popular strain for pain is Blue Dream. It is also a hybrid marijuana strain, a crossbreed between the sativa Haze with Blueberry indica. This strain exhibits a sweet flavor and is favored by many smokers. Patients who have medicated with this strain report that it has significant pain-relieving properties and use it for depression and stress relief. The THC content of this strain ranges from 17-24%. Its CBD content ranges from 0.1-0.2% consistently. 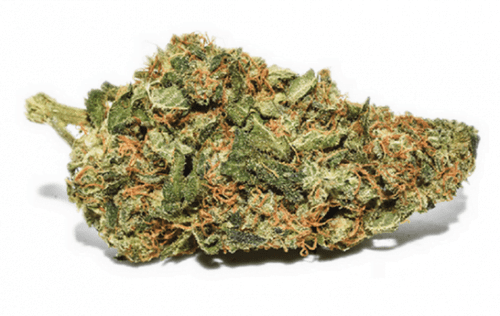 Bubba Kush. The strain is also an  indica based, thus  provides a very relaxed and sleepy effect for many who enjoy it for their pain relief. Some smokers  refer to this  strain as ‘the marijuana sleeping pill due to the fact that it  does wonders before bedtime by relieving pain, addressing stress and depression, and assisting with insomnia. The THC content of this strain ranges from 14-22%, and the CBD content ranges from 0.06-0.1%.

The Uses, Benefits, and Surprising Facts about Cannabis Topicals

March 2, 2020
Buy Marijuana online without any risk. Buy Weed Online without medical card or prescription. Entirecannabis Sells Top-shelf Medical Marijuana Products online.
No random orders. Place an order only when you are ready to pay. This website is only for those are seriously interested in top-shelf marijuana products.