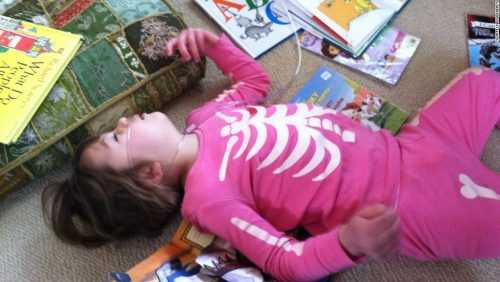 Could a plant that was introduced to the United States by its early dwellers be q possible cure for people with epilepsy today? Marijuana (Cannabis sativa, indica and hybrid) has been grown in the United States since the early 1700s. Its early settlers brought the plant from Europe to produce hemp. The use of this herb as a medicine was documented in a reference book from 1850 titled “United States Pharmacopeia”. According to a recent publication in The Journal of International League against Epilepsy, cannabis was used to treat a variety of diseases in ancient China as far back as 2,700 B.C. some include: menstrual disorders, gout, rheumatoid arthritis, constipation and malaria. Evidence also exist that marijuana was used in medieval times to treat: nausea, vomiting, inflammation, pain fever and most importantly epilepsy. Medical marijuana is now legal in 29 states in the United States as well as the District of Columbia. It refers to the physician-prescribed use of the whole, unprocessed marijuana plant or its extracts to treat the symptoms of an illness and other health conditions.
Epilepsy can be defined as a neurological (central nervous system) disorder in which brain activity becomes abnormal, resulting in seizures or periods of unusual behavior, sensations, and at times loss of awareness. Many people suffering from epilepsy in the United States have reported that marijuana stops their seizures. However, there have been a handful of researches conducted in the United States since 1970 and other parts of the world with results revealing that the most well-known active ingredient in marijuana, tetrahydrocannabinol (THC), is just one of a group of compounds which have medicinal effects and that another, known as cannabidiol (CBD), does not cause the “high” associated with marijuana and has emerged as one of marijuana’s leading medicinal compounds.

Evidence concerning the potential use of marijuana as an anti-seizure was revealed, with the completion of three high-quality placebo-controlled adjunctive-therapy trials of a purified CBD product in patients with Dravet syndrome and Lennox-Gastaut syndrome in the United States. In these researches, CBD was found to be superior to placebo in reducing the frequency of convulsive (tonic-clonic, tonic, clonic, and atonic) seizures in patients with Dravet syndrome, and equally the frequency of drop seizures in patients with Lennox-Gastaut syndrome all of which are specific epilepsy syndromes.
Since 2018 there have both been developments in evidences from several researches and a growing momentum of patient stories based on lived experiences about the use of marijuana to treat epilepsy. In June 2018 the United States Food and Drug Administration (FDA) approved Epidiolex, a cannabidiol (CBD) oral solution for use in Lennox–Gastaut and Dravet (epileptic syndromes) syndrome for patients aged ≥2 years. This was a landmark as it represented not only just the first FDA approval for a drug specifically trialled in Dravet syndrome but also the first drug that contains a purified substance derived from cannabis. 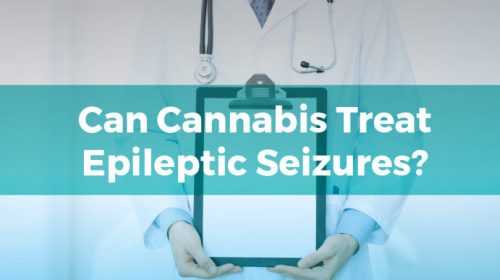 CBD medication and other AEDs are similarly effective in patients with Lennox-Gastaut syndrome and Dravet syndrome, which are treatment-resistant forms of epilepsy.

Note should be taken that cannabis-derived drugs are very different from cannabis that is available legally or illegally, in terms of the reliability of their content and purity; and cannabis-derived medications differ from CBD oils which are also marijuana extracts. The drugs are either extracted from plants such as Epidiolex(drug for epilepsy), the CBD is a cannabinoid extracted from the Cannabis sativa plant or they can be synthesised.
CBD medication is safer than AEDs (anti epileptic drugs), and its side effects are not similar to those associated with AEDs. CBD medication will not make the user tired and cannot cause liver damage. Recent researches found CBD medication is not associated with drug interactions, meaning it can positively interact with other AEDs. CBD medication and other AEDs are similarly effective in patients with Lennox-Gastaut syndrome and Dravet syndrome, which are treatment-resistant forms of epilepsy. But CBD medication is more effective.

From all the evidences outlined above I can say with conviction that if a child has tried multiple standard drugs and the epilepsy is still severe and impairing quality of life, then it will be advisable of trying CBD . Cannabis may be the much-needed treatment for your epileptic condition.

WHAT TO KNOW ABOUT CANNABIS AND THE CORONA VIRUS

The Link between Marijuana and HIV AIDS

Cannabidiol as an Adjunctive Treatment for Schizophrenia

THE ANTIBACTERIAL CANNABINOIDS FROM MARIJUANA PLANT AND THEIR BENEFITS

Best Ways to Enjoy Cannabis Without Having to Smoke It

MEDICAL MARIJUANA: AN ENERGIZER FOR THE ELDERLY

April 1, 2020
Buy Marijuana online without any risk. Buy Weed Online without medical card or prescription. Entirecannabis Sells Top-shelf Medical Marijuana Products online.
No random orders. Place an order only when you are ready to pay. This website is only for those are seriously interested in top-shelf marijuana products.